Sexual abuse has been discussed in Italy since the end of the past year, in the wake of the Harvey Weinstein scandal. Sociologist Barbara Benedettelli, author of the book “50 Shades of Violence in Italy,” told Sputnik Italy that the problem has a wider dimension and said that men and women can both be an aggressor and a victim of violence.

Sputnik: Barbara, what is your opinion on the recent sexual scandals in the US? What do you think about the #metoo campaign, in which women express solidarity with victims of sexual harassment and call for social and cultural changes?

Barbara Benedettelli: It is a positive step that so many women have stood up to put an end to this dirty ‘quid pro quo’ game, denouncing the existing system of exchanging sex for career promotion. At the same time, such a form of exchange cannot be labelled as violence because all those involved know the rules, even if the rules are not written. You can’t call a victim a person who is voluntarily engaged in this exchange, pays the price and gets what they want in response.

But violence is a different story. A subject to violence usually faces only pain and suffering, but not roles and other benefits. I think the main mistake of the #metoo campaign is that they don’t tell a usual form of economic exchange (which should be eliminated, but this is not the point now) from real violence. In this context, the scandal around Weinstein, who is both part of this system and an alleged rapist (he is innocent until proven guilty in court), has become a moment of truth for victims of real violence and for those women who voluntarily participated in this sex-for-roles exchange, which they later regretted. These women, however, made the majority of headlines in this story. They believe that if they are treated as victims, they will not have to be responsible for their actions.

Sputnik: Catherine Deneuve has revitalized the debate, embracing a very controversial stance on the issue. The French actress said that men should have the right to flirt with a woman and argued that flirting is not a crime. Do you agree?

Barbara Benedettelli: Yes. Seducing (and being seduced) is part of human nature, but there is a line when it comes to respect for other people, men or women, that is often crossed. If a man crossed this line, this is violence. But what if a woman does?

The absurdity of the current situation is that women want to be treated with respect and want to be a temptress at the same time. There would be no problem if women did not ask men not to respond to their behavior, not to react to their sexual offers. What if such an offer is not welcomed by a man? Sometimes this happens, despite the stereotype that men always want sex. It is violence too, and violence as serious as violence against a woman.

Sputnik: Why did you decide to write this book and what is your message?

Barbara Benedettelli: My book is full of facts, information and evidence. This book is the result of my work over the last 10 years on the issue of violence in its different forms. I’ve also studied the phenomenon of violence against women, including reading documents and speaking with victims.

Italian politicians, scholars and media deal with the problem of violence, mostly based on the stereotype: ‘woman is a victim and man is an aggressor.’ This pattern strengthens the patriarchal system, which many in Italy want to change. 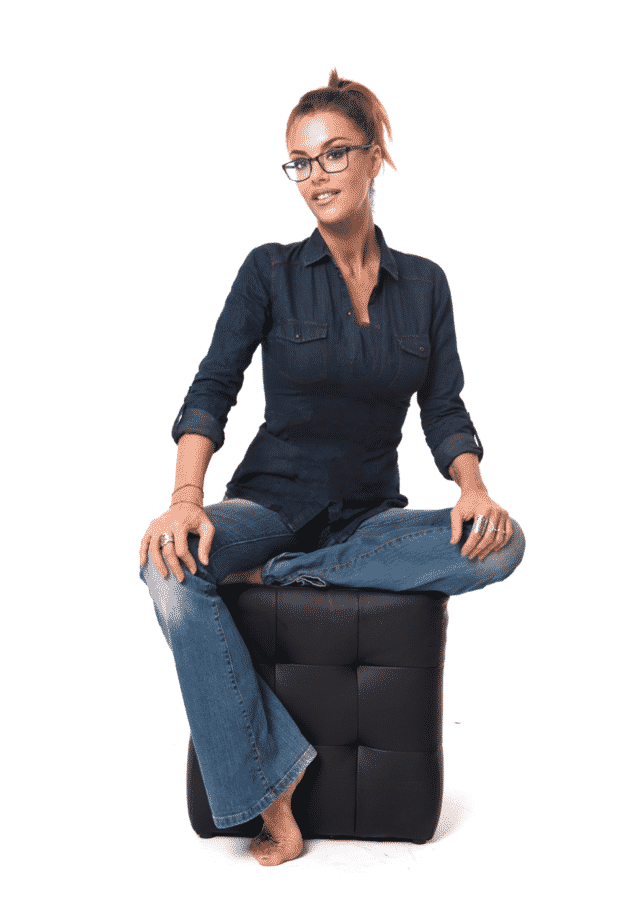 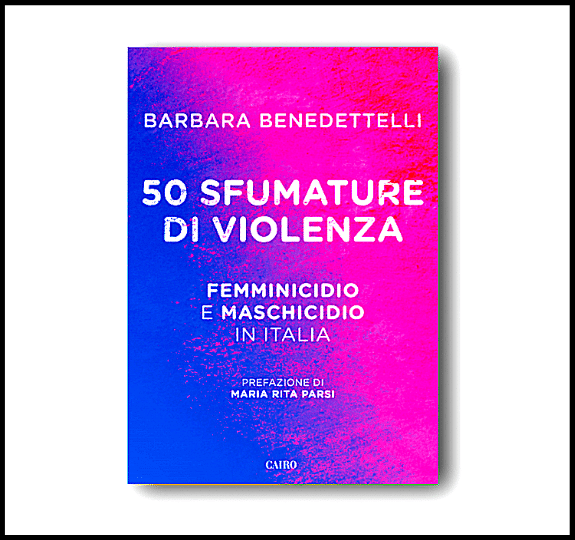