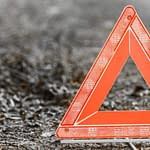 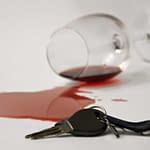 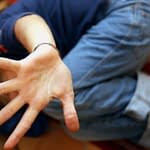 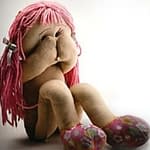 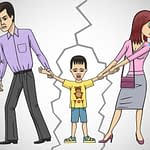 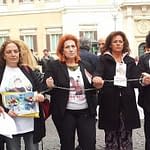 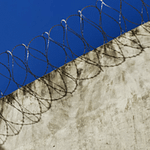 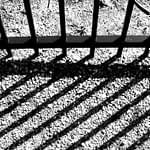 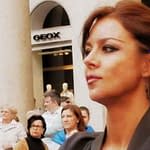 A voice definitely stands out from the crowd. A provocation, as defined by the writer and psychologist Maria Rita Parsi in his preface. Let’s talk about 50 shades of violence (Cairo editore, in the library tomorrow), the new book by Barbara Benedettelli, essayist, and columnist who is back on a topic dear to her always, “maschicidio”.

The author makes it a matter of equal dignity and rights for victims, whether male or female, and starts from the assumption that is “necessary for a historical overview on the birth, on the meaning and the political use of a word now.

In the library tomorrow, “50 shades of violence”, 224 pages. A word that represents a branch of the same tree of evil: the domestic violence”. Violence, says the writer, “maschicidio” is the “branch of the invisible” and has as its opposite “the myth of the woman as the victim.

The book is a collection of data, news stories, reflections, psychological and sociological, historical analyses, and policy on the evolution of women’s rights and of the fundamental steps of the policy on issues related to gender equality. The key to reading is the consideration that men deserve as victims.

“Today there are women at the head of the governments, including ceos, the military, political leaders, truck drivers, astronauts, engineers writes. But we don’t see them in the guise of the executioners. People can mistreat, to demolish physically or psychologically, too, the men who say they love”.

Through an interview with the president of a Center in Milan that deals with persons abused, the essayist tells the story of the men who suffer violence from women, and reveals the mechanisms that cause the abused to stay in the silence.

For example that “strong sense of shame because of the stereotype of the strong man”.

Dafter the narration of a long series of cases in which the record is occupied of women from cruel, Barbara Benedettelli introduces the topic of “justification” in the collective when in the affective relationships of the abused are men.

The violence, he says, “is some form of legitimated, does not arouse indignation (that…) Because, you know, the woman even when it hurts is, however, more a victim of the man”.

The certainty of punishment is another of the topics on which the writer insists, by contrast, says, “the general uncertainty of the punishment that devalues life through settlements, rebates, mitigating circumstances and so forth, that make the criminal justice system a fair. Not patteggia when it was destroyed a human life.”

Read also: Abuse of Men: We must denounce

Comments are closed, but trackbacks and pingbacks are open. 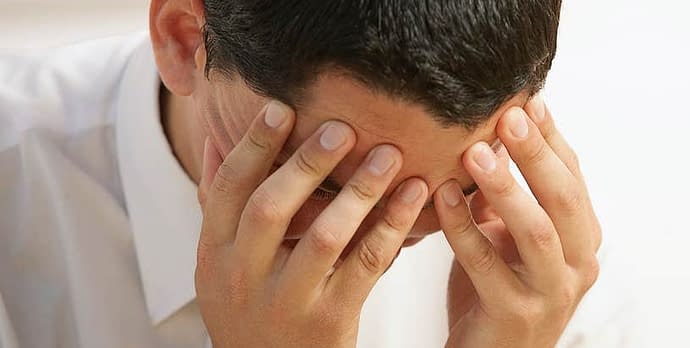 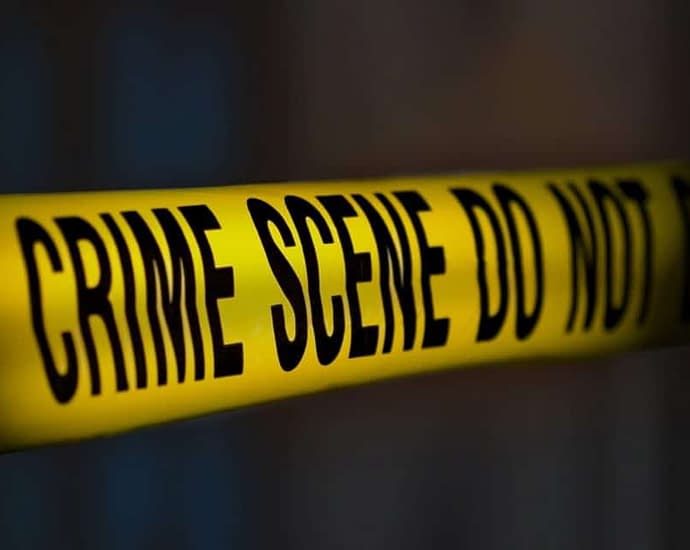 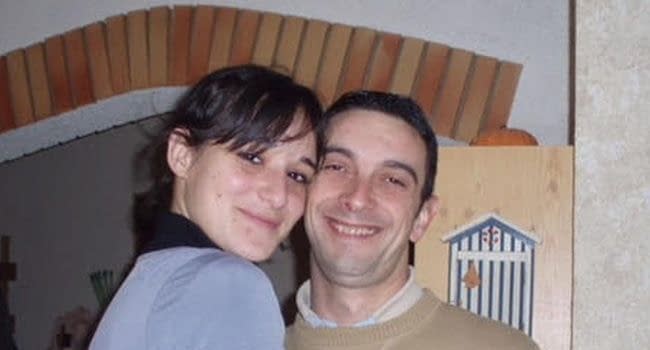 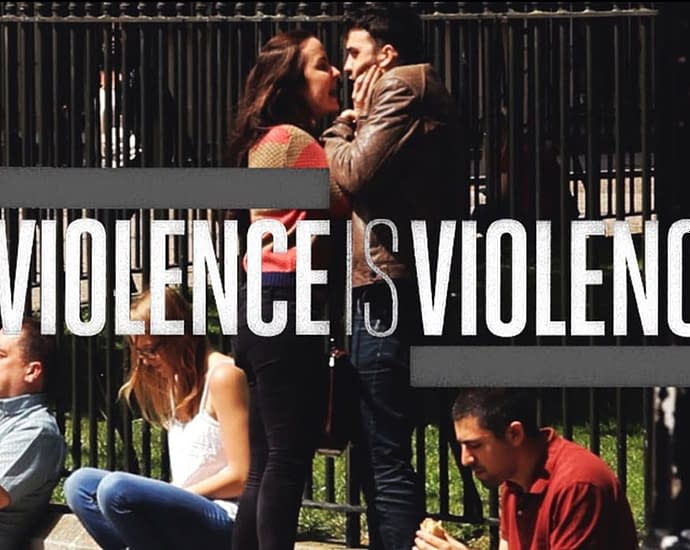 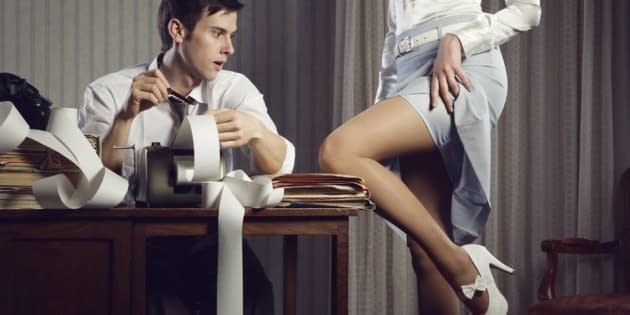